Globalization has given rise to an increasing number of cross-border commercial relationships. Disputes may inevitably rise from the transactions and/or agreements resulting from the relationships.  Resolving them has posed challenges:

Note:  Both are United Nations Conventions, named only for the venue of signing.

Could transactions, engaged in by one of the parties for personal, family or household purposes, still be commercial for either or both, or all, parties?

Relevant Factors in above: 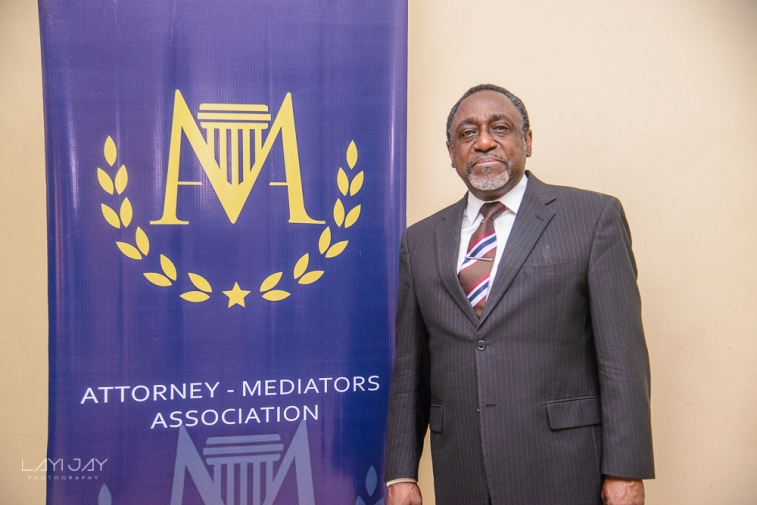 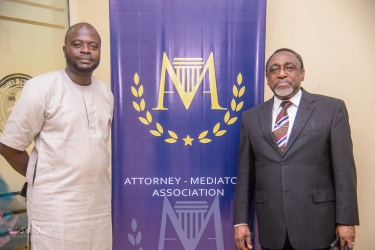 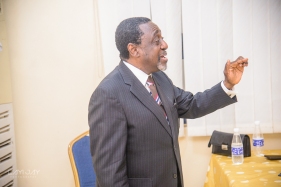 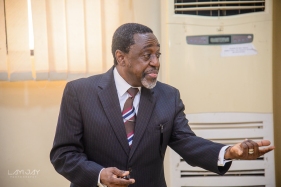 Thank you for reading. What are your experiences, contributions, views, and thoughts on Cross-Border Mediation?  Please share these with us, or let’s chat about same, in the comment section below.